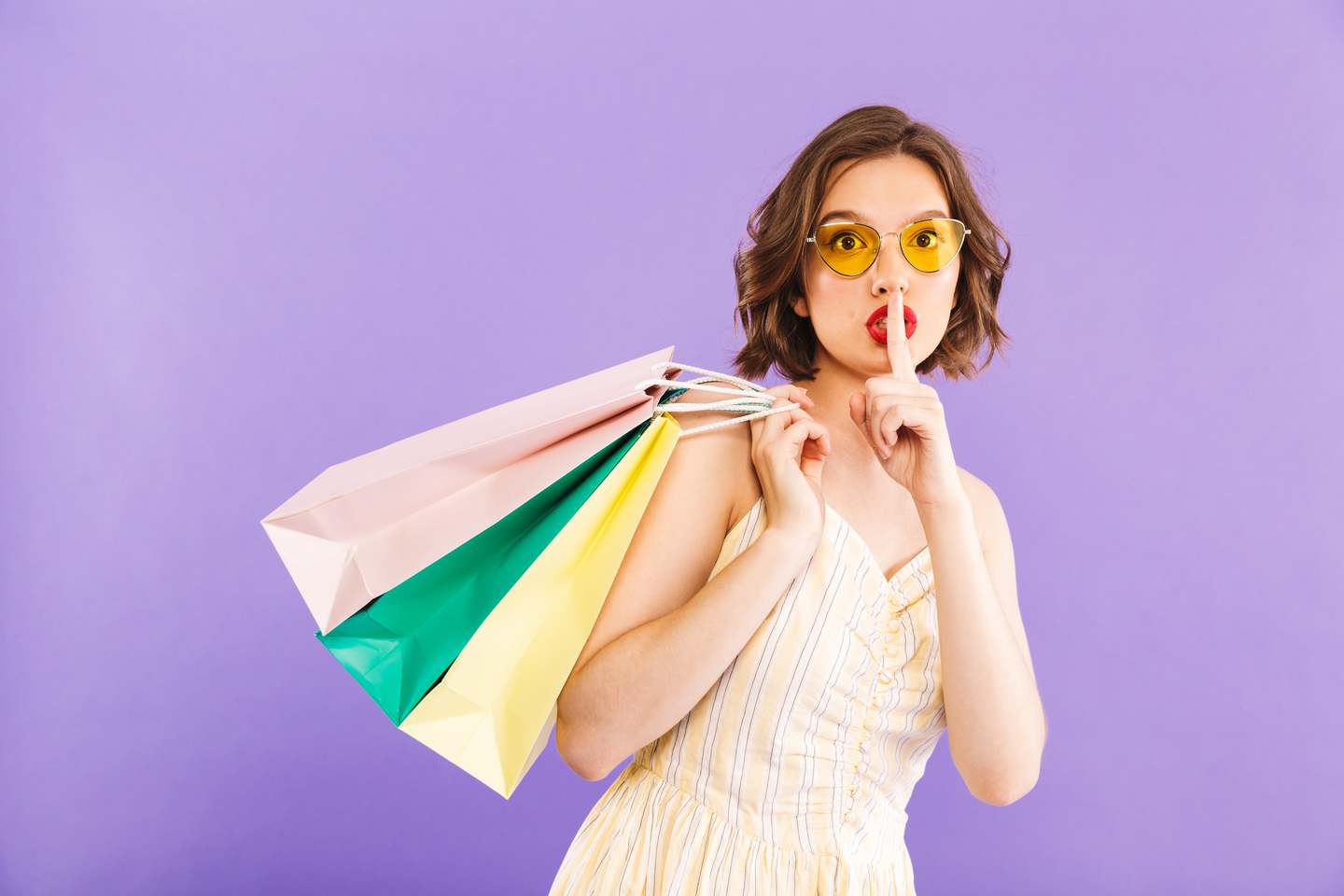 As loyalty programs continue to gain popularity for their ability to reward frequent shoppers, the problem with the traditional loyalty and rewards industry remains the same. Canadians are forced to split their support amongst several companies requiring a different card, code, coupon, or app to collect rewards.

Rewards can often only be spent in one place and are often difficult for members to track due to complicated point systems that can equate to little monetary value. That’s no longer the case, thanks to innovators like Toronto-based startup Paymi, who is removing the effort and guesswork from traditional loyalty and rewards programs by simplifying the reward experience and treating cash as king.

The value of cash rewards

Get our latest news and updates, no spam whatsoever.

Thank you! Your submission has been received!
Oops! Something went wrong while submitting the form
Sign Up For Free And
Start Earning Cash Back!
Get Started